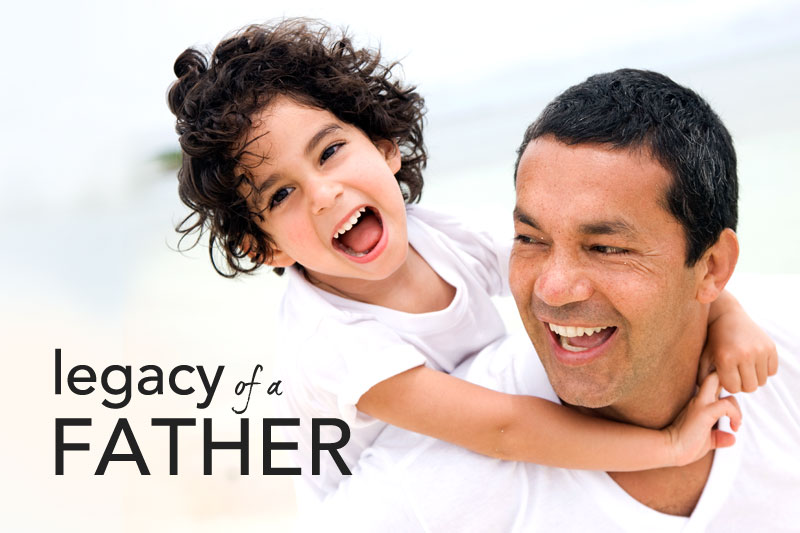 “The salmon nearly leaped onto their hooks. This was a far cry from the previous day when it seemed like the anglers could not catch a thing. Disappointed but not discouraged, they climbed aboard their small seaplane and skimmed past the Alaskan mountain to a pristine, secluded bay where the fish were sure to bite.

They parked their aircraft and waded upstream where the water teemed with ready-to-catch salmon. Later that afternoon when they returned to the camp, they were surprised to find the seaplane high and dry. The tides fluctuated between twenty-three feet on that particular bay, but the pontoons rested on a bed of gravel. Since they couldn’t fly out until morning, the anglers settled for the night, enjoyed some of their catch for dinner, and then slept in the plane.

In the morning, the seaplane was adrift, so they promptly cranked the engines and started to take off. It was too late that they discovered one of the pontoons had been punctured and had filled with water. The extra weight threw the plane into a circular pattern. Within moments of lift-off, the seaplane careened into the sea and capsized. Dr. Phil Litteford determined that everyone was alive, including his twenty-three-year-old son Mark and he suggested that everyone pray which the other two men endorsed quickly. No safety equipment could be found onboard – no life vests, no flares, nothing. The plane gurgled and submerged into the blackness of the icy morning sea. Fortunately, they all had waders which they inflated. The frigid Alaskan water chilled their breath.

Excerpt from: Man in the Mirror by Pat Morley

If fathers are willing to die for their children, why do most don't seem willing to live for them? Click To Tweet

Still, they all began to swim to shore, but the riptide countered their every stroke. The two men alongside Phil and Mark were strong swimmers, both making it to the shore with, one just catching the tip of the land as the tides pulled them back out toward sea. The two men last saw Phil and Mark as disappearing dots on the horizon, swept arm in arm out to sea. The Coast Guard reported that they probably lasted no more than an hour in the freezing waters as hypothermia would chill the body functions, causing them to go to sleep. Mark with the smaller body mass, in fact, did fall asleep first in his father’s arms. Phil could have made it to the shoreline, too but that would have meant abandoning his son. Their bodies were never found. What father would not be willing to die for his son?

Psalm 127:3 (NKJV)
Behold, children are a heritage from the Lord, The fruit of the womb is a reward.

Colossians 3:19 (NKJV)
Husbands, love your wives and do not be bitter toward them.

1 Timothy 5:8 (NKJV)
But if anyone does not provide for his own, and especially for those of his household, he has denied the faith and is worse than an unbeliever. 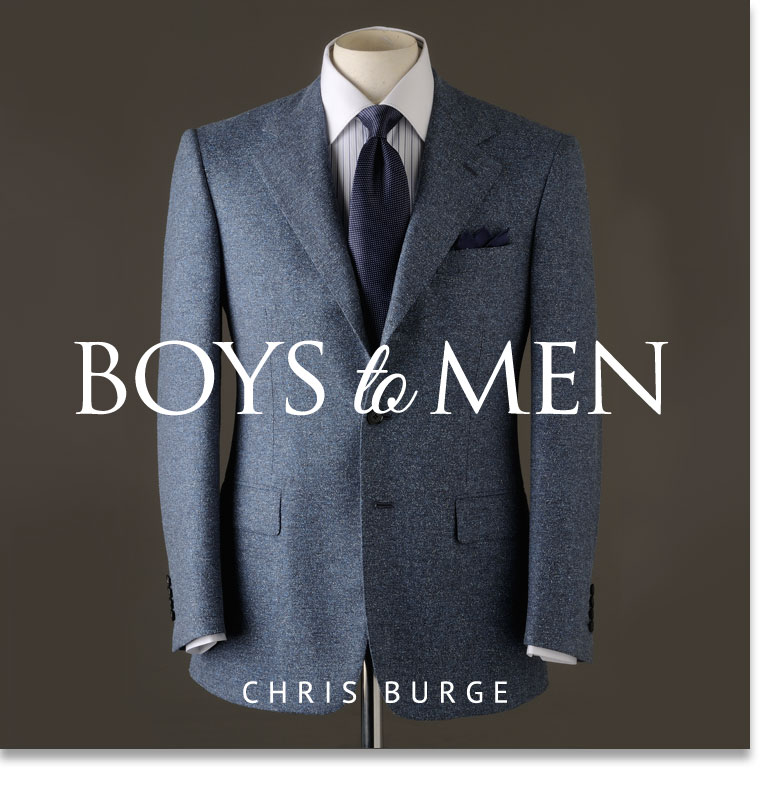 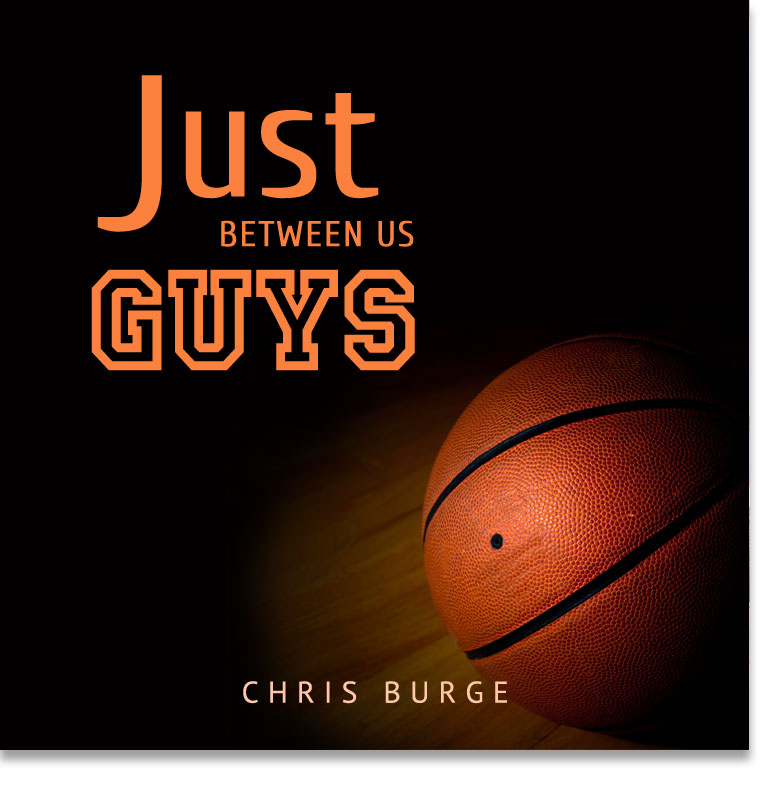 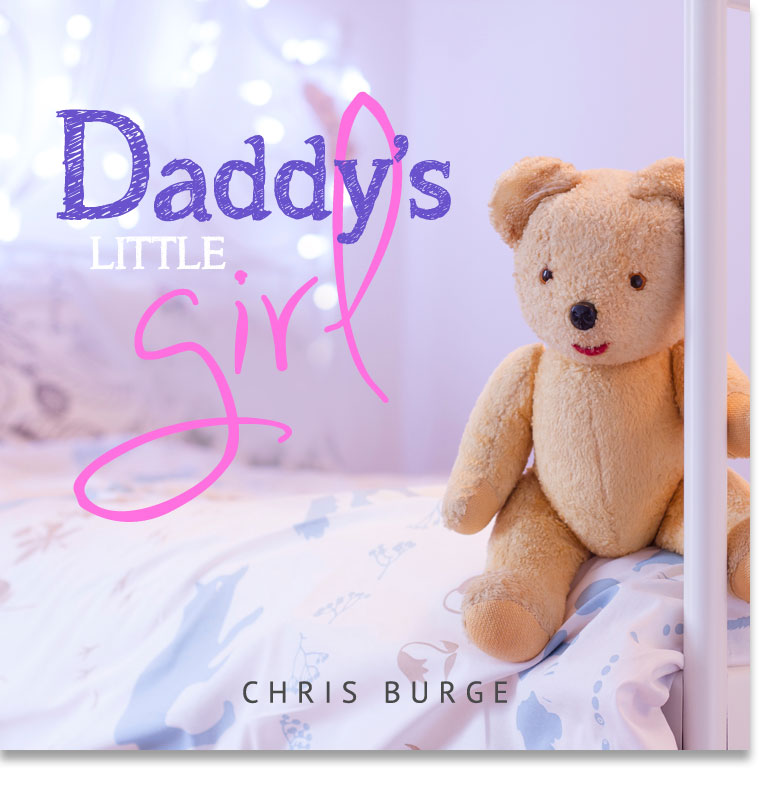 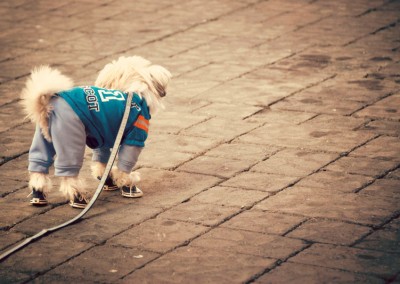 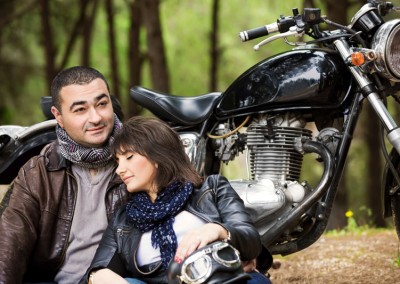 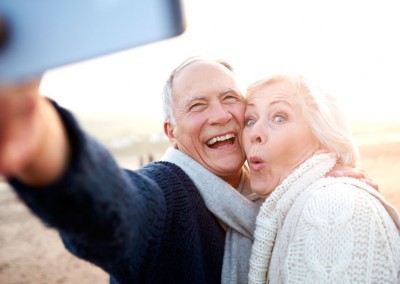 Let Me See What’s Inside 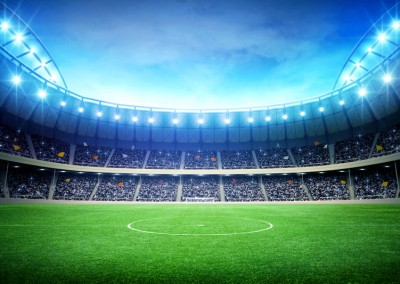