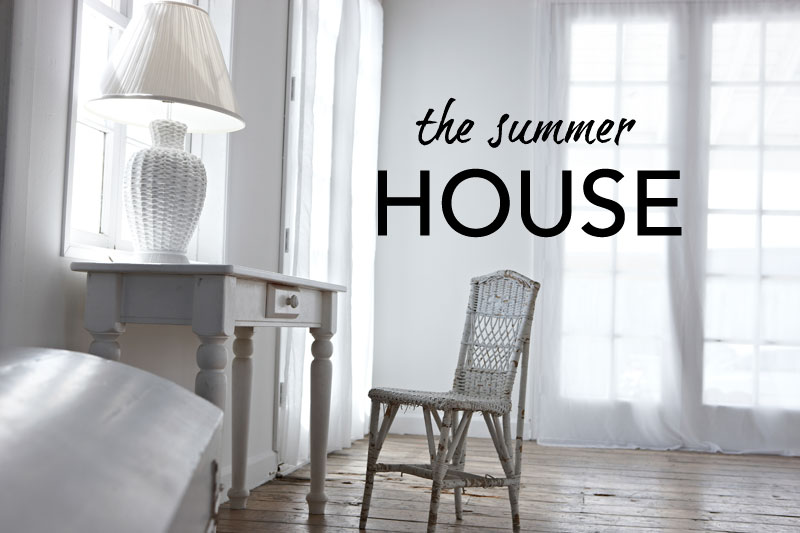 A woman who was going through a bad time was trying to find rest for her soul. She had lost her husband and felt alone. She was spending time in a summerhouse trying to put her life back together. She was sitting in the middle of a big open room with high arching windows when a bird flew in. It flew up to the ceiling and was trapped. Trying to get out it flew to every window but nothing happened. It flew to where the light was coming in, but it couldn’t get out. It flew window after window, but it would only bang against the window and fall back. It would try to force its way out of the house through every little crack or crevice. She thought in her heart, “Poor bird, why do you not come down lower see this open door and fly out easily?”

Tell God how you feel. Let Him bring the strength that is available to you through His Word. Click To Tweet

But the bird insisted on wounding itself, flying against all of these clear windows. At last its wings grew tired. It flew lower and lower until finally, it was on the level with the open door. Then, seeing the way of escape the bird finally found freedom. Just then the woman thought, “I am like that bird. Through my pride and self-sufficiency, I have been flying so high to see the window up there, and God has been trying to humble me so that I could see the door down here.” Even though her spirit was overwhelmed with difficulty, she realized that God had an open door for her, if she could just stop feeling sorry for herself and humbly ask for His direction. Tell God how you feel. Let Him bring the strength that is available to you through His Word. Swallow pride and self-sufficiency and ask Him to show you the door on any level because you are willing to go through it. Quit banging against the window of your own self-sufficiency and let go.

Luke 4:18 (NKJV)
The Spirit of the Lord is upon Me, Because He has anointed Me To preach the gospel to the poor; He has sent Me to heal the brokenhearted, To proclaim liberty to the captives And recovery of sight to the blind, To set at liberty those who are oppressed…

Hebrews 4:16 (NKJV)
Let us therefore come boldly to the throne of grace, that we may obtain mercy and find grace to help in time of need.

1 Peter 5:6-7 (NKJV)
Therefore humble yourselves under the mighty hand of God, that He may exalt you in due time, casting all your care upon Him, for He cares for you. 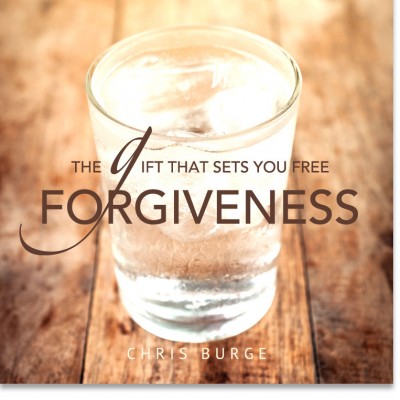 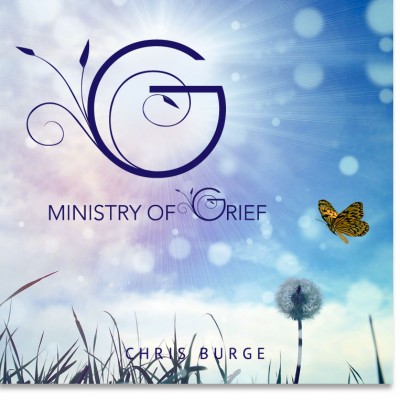 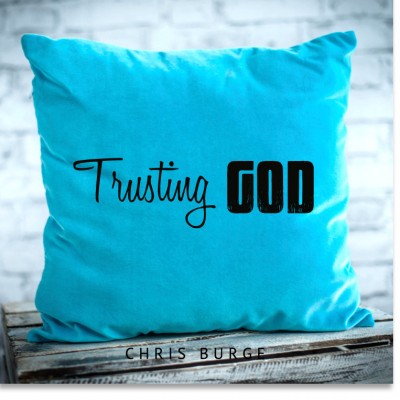 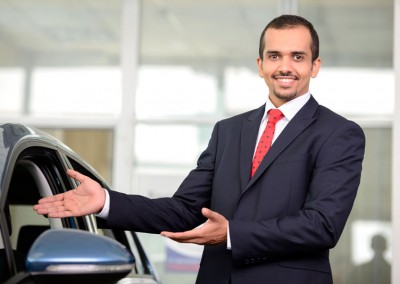