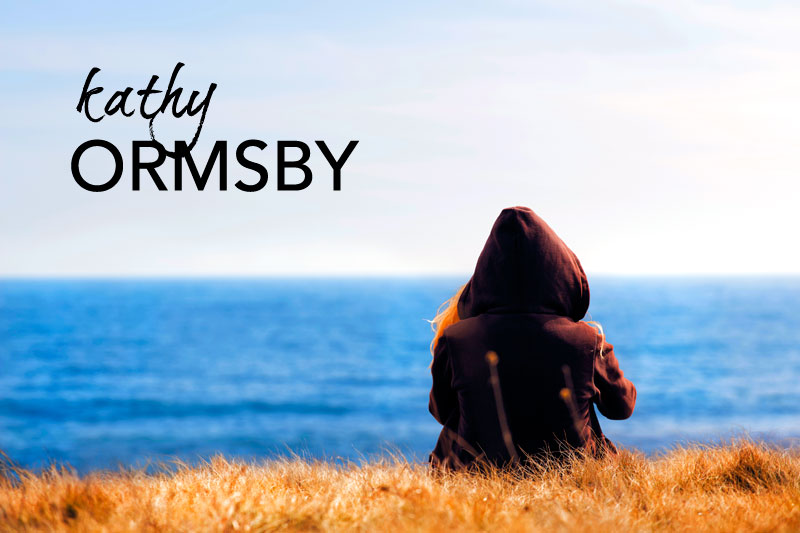 In 1986, Kathy Ormsby was one of our nation’s top women athletes. She was the current record holder in the 10,000-meter run and was on the Dean’s List at North Carolina State. She’d been the valedictorian in high school and very popular in her hometown. Outwardly, she looked like she had it all together and was a winner by every conventional measurement. On June 4th, 1986, two-thirds of the way through the 10,000-meter run for a NCAA race in Indianapolis, Kathy inexplicably left the track and ran out of the stadium. She ran a couple of blocks down the street and jumped off a bridge. The fall did not kill her as she’d hoped, but it left her paralyzed. Six months later, trying to explain her actions, she said, “I never felt like I was good at anything. I always felt that I had to work extra hard to do well, but mostly I felt like I always let everyone down.”

On the morning Kathy jumped off the bridge what if her morning had gone differently. Suppose one of the other runners had said a kind word to her before the race? Suppose one of her teammates had said a kind word to Kathy? Suppose the coach had said a kind word? Suppose someone who Kathy encountered on her way to the stadium had given her a word of encouragement? Someone at a gas station, or in a convenience store, or a neighbor? That morning, Kathy’s toughest opponent was not any of the other runners in the race. That morning, her toughest opponent was discouragement. And, for most of us in the race called life, our toughest opponent often will be that same type of discouragement. Every day to guard ourselves from discouragement we need to do what David did and encourage ourselves in the LORD. It’s also important to encourage others, speak a good word to your family, your neighbors, your friends and your colleagues and even those you don’t know, people you pass on the street or folks you encounter as you go about your day.

1 Samuel 30:6 (NKJV)
Now David was greatly distressed, for the people spoke of stoning him, because the soul of all the people was grieved, every man for his sons and his daughters. But David strengthened himself in the Lord his God.

Ephesians 4.13 (NKJV)
Therefore take up the whole armor of God, that you may be able to withstand in the evil day, and having done all, to stand. 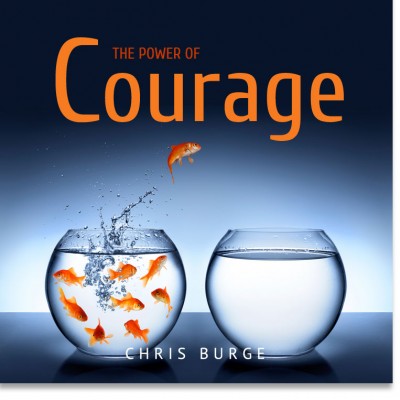 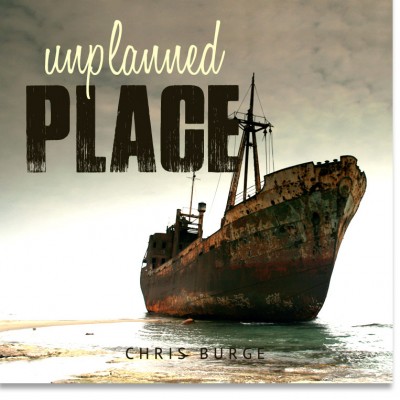 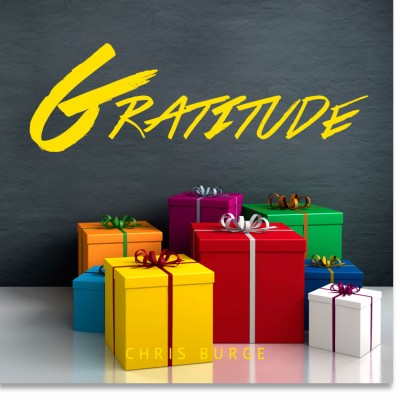 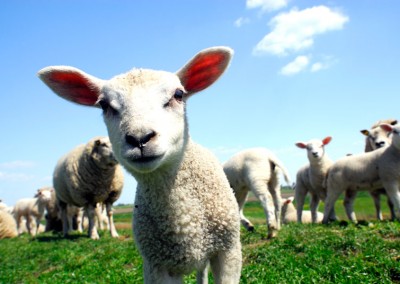 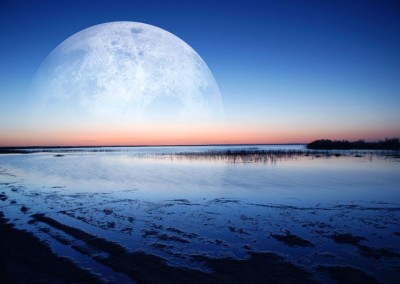